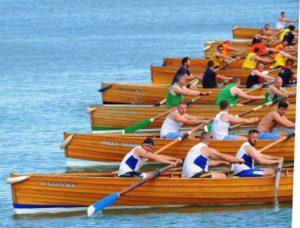 The East Coast Rowing Council is the regional organisation of the Irish Coastal Rowing Federation on Ireland’s East coast, representing the sport of Coastal and ocean rowing. As per local tradition, coastal rowing is undertaken by crews of four with one sweep oar each, and a coxswain, in wooden clinker-built boats.

Formed in 1936, the ECRC has the task of formalising the rules, organising regatta dates and judging any disputes between members. Rules were laid down as to sizes and weights of skiffs to make races fairer. The ECRC represents clubs in the counties of Dublin, Wicklow, and North Wexford. 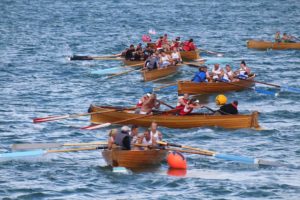 Clinker skiff-type boats were once one of the most numerous type of working boats found along the eastern seaboard of Ireland. They were recorded in 1874 by historian E.W. Holdsworth, where he noted that ‘The smaller boats employed for the line-fishery are of the same style as the Norway yawl, sharp at both ends.’.
Skiff racing has its origins in the occupation of hobbling. Hobblers were freelance pilots, and competition was strong to be the first to board the approaching ships. Not only did the successful hobblers receive payment to pilot the ships into port but they were also awarded the contract for discharging/loading those ships whilst in port.

The skiffs worked mainly between Lambay Island just north of Dublin Bay and Wicklow Head, where they required considerable skill on behalf of the oarsmen. The long tradition of rowing is now carried on through the rowing clubs affiliated to East Coast Rowing Council. These clubs can be found around the old Dublin pilot stations of Ringsend and East Wall in Dublin Port, Dun Laoghaire, Dalkey, Bray, Greystones, Wicklow, Arklow, and Courtown. 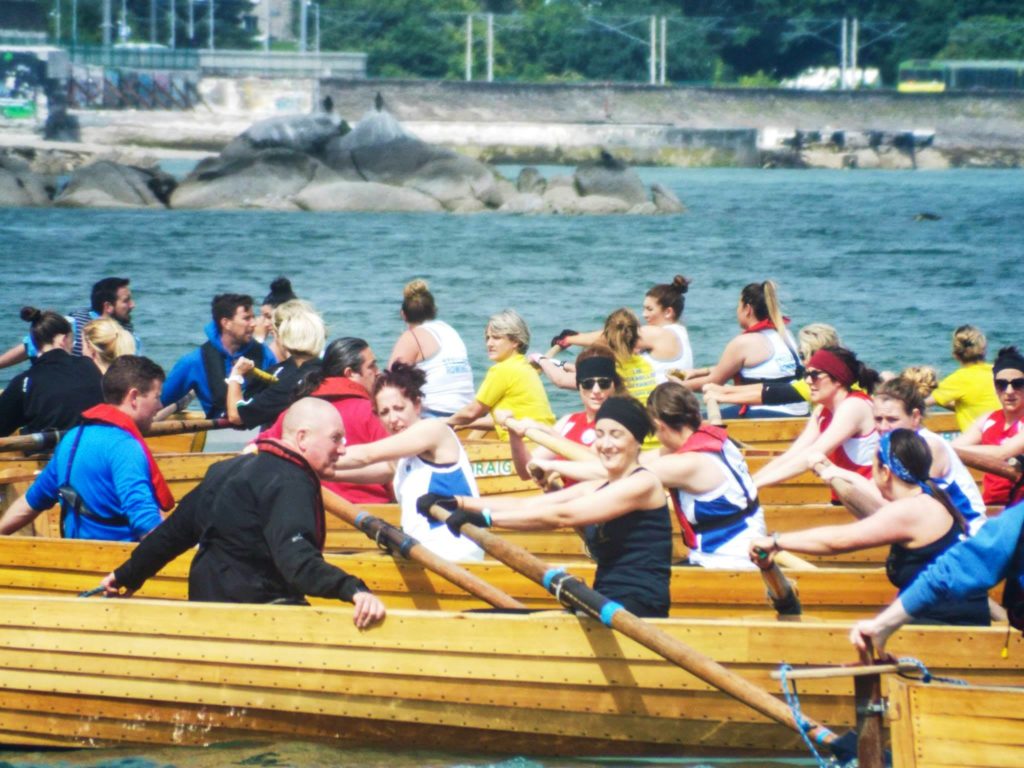 Trying to find something?